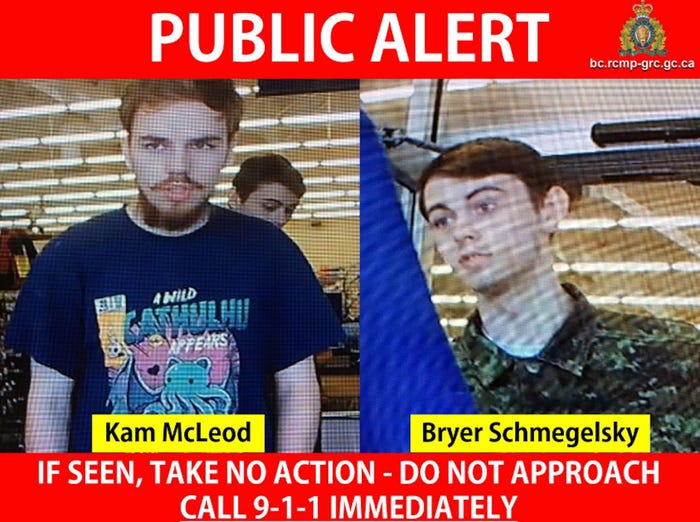 Two teenagers, Bryan Schmegelsky and Kam McLeod were suspected of 3 murders.They fled into the wilderness of Manitoba where a massive manhunt followed. After more than 2 weeks the lifeless bodies of the teenagers

were found along the River Nelson near Gillam in Manitoba.

Scale down of search efforts in N.Manitoba anounced in statement from Assistant Commissioner RCMP Manitoba

TO GET HIS BOOK PUBLISHED

AS THE TEENAGERS ARE STILL ON THE RUN

HE WROTE A BOOK ABOUT HIS OWN TROUBLED AND CRIMINAL PAST

IT WAS TO BE SELF PUBLISHED THIS WEEK

THE BOOK IS CALLED "RED FLAGGED"

"On Aug 2, several items directly linked to the suspects were found on shoreline, 9km along the Nelson River. RCMP Underwater Recovery Team did not find additional items. Roadblock on PR 290 has been removed, but officers remain in the Gillam area.

Social media reports the search in the Manitoba region continues. The focus seems to be on the Sundance settlement and its surroundings. The search would take place on land and with the help of helicopters. This morning the roadblock near Sundance was set up again.Sundance is an abandoned community with many vacant properties

Two mail bodies have been found believed to be the suspects

The search is over.  At 10am this morning, Manitoba RCMP officers located the bodies of two males, believed to be the BC suspects, near the shoreline of the Nelson River (approx 8km from the burnt vehicle).

Metal detectors are also used when searching. Nothing has been announced yet about establishing identity and the cause of death

RCMP confirms the found bodies are from Bryer Schmegelsky and Kam McLeod. They died by suicide with a firearm. Two firearms were found that were linked to the B.C. murders.

Bryer Schmegelsky and Kam McLeod had been dead for several days when they were found. Their bodies were found about 8 km from the location of the burnt-out car of Mr. Dyck

Alan Schmegelsky’s lawyer, Sarah Leamon, tweeted the news this afternoon that her client was able to view the video 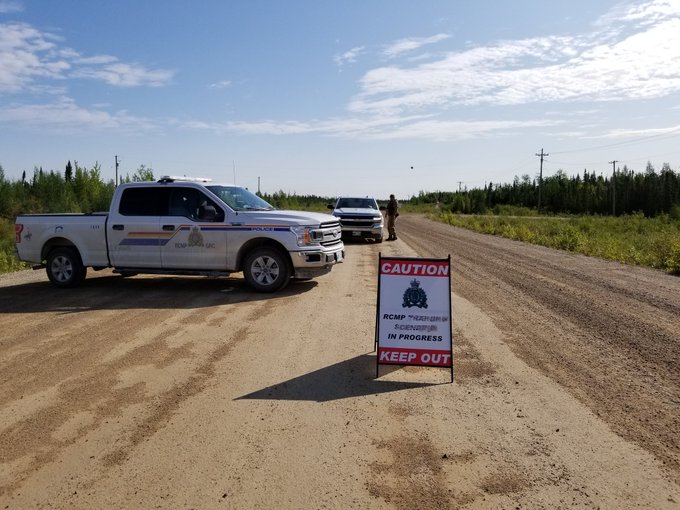 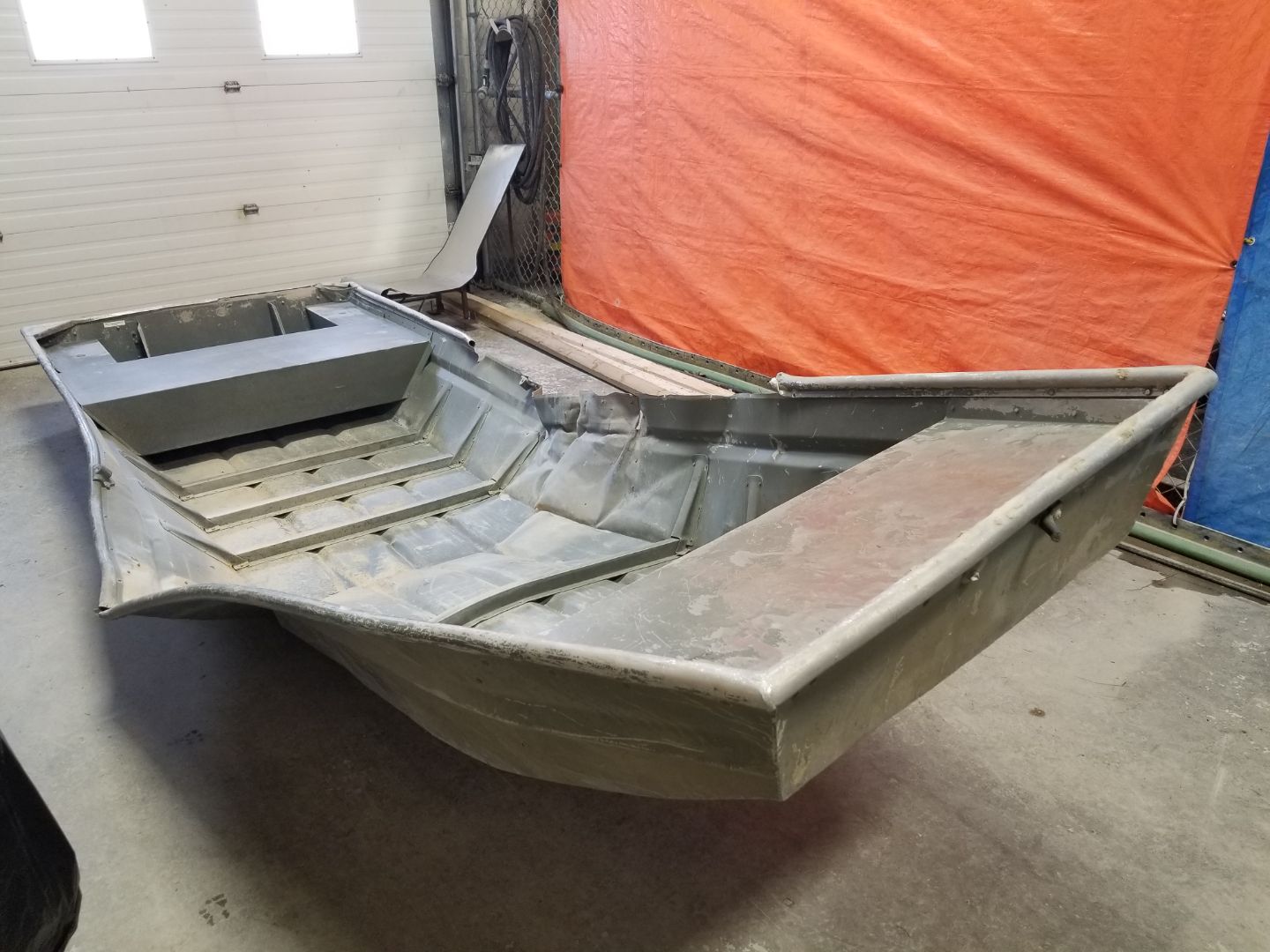 Abandoned boat found on the shore of the Nelson River 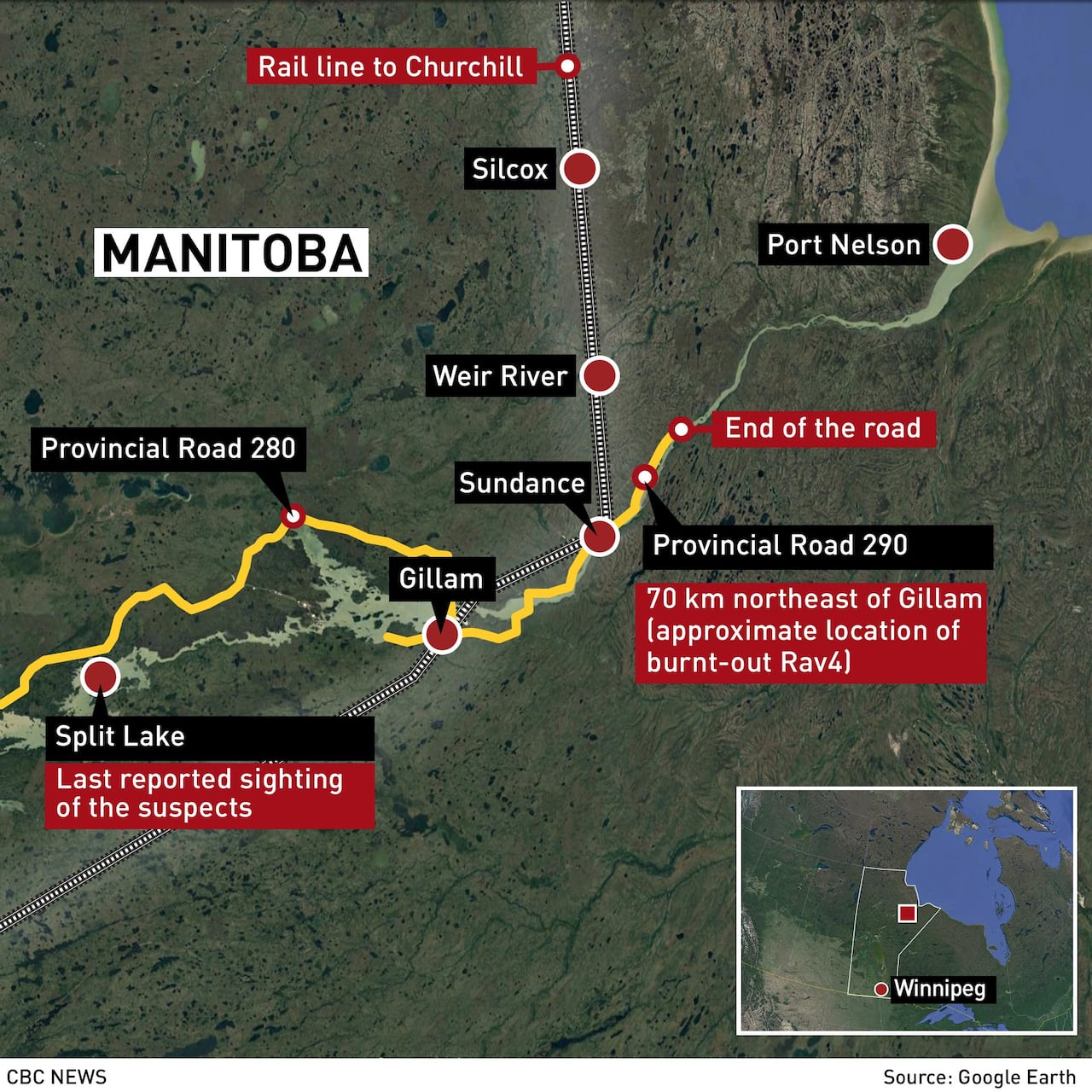